The cinematographer of “Don’t Worry Darling” claims it was the “most harmonious set” he’s ever been on” amid buzz that it was chaos behind the scenes.

“When I hear that there are rumors of acrimony on the set — I reject it. It wasn’t apparent at all, to be honest,” Matthew Libatique insisted on the latest episode of the Hollywood Reporter’s “Behind the Screen” podcast.

“From my standpoint, the stories are completely untrue when it comes to being on set,” he reiterated, adding: “I can’t speak to post-production at all.”

The industry veteran — who’s worked on films including “Requiem for a Dream,” “Black Swan” and Bradley Cooper’s “A Star Is Born” — did concede though that there could have been drama brewing after he left.

He also praised director Olivia Wilde, saying that she “believed in each and every body on the set.”

Hollywood has been buzzing about a rift between Wilde and the movie’s star Florence Pugh since earlier this summer, when fans began noticing that the 26-year-old “Midsommar” star was not promoting “Don’t Worry Darling” on social media. 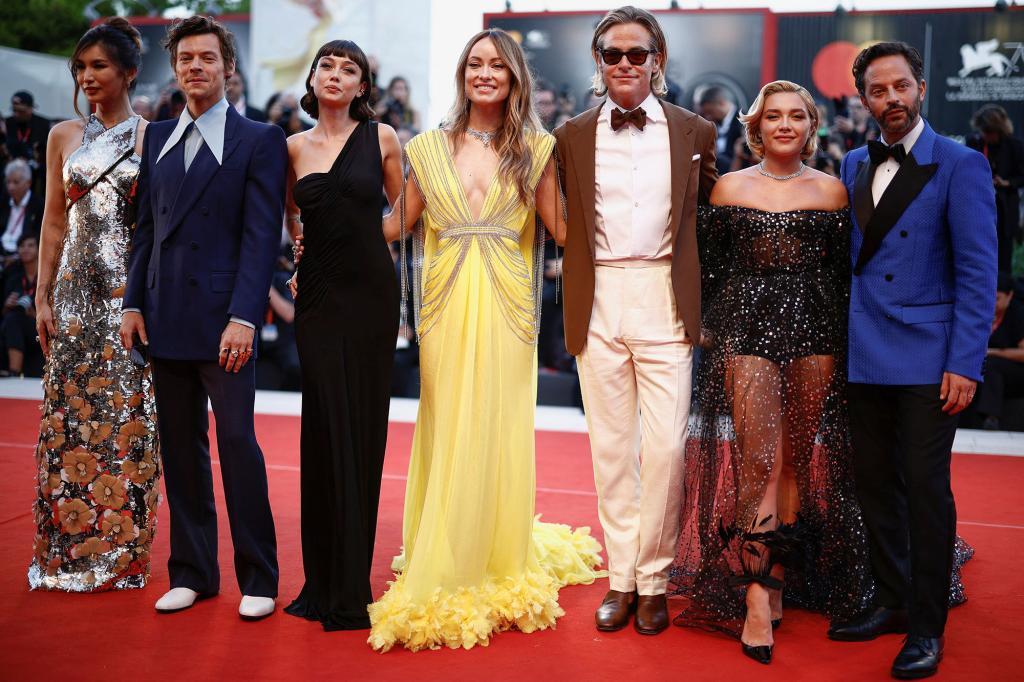 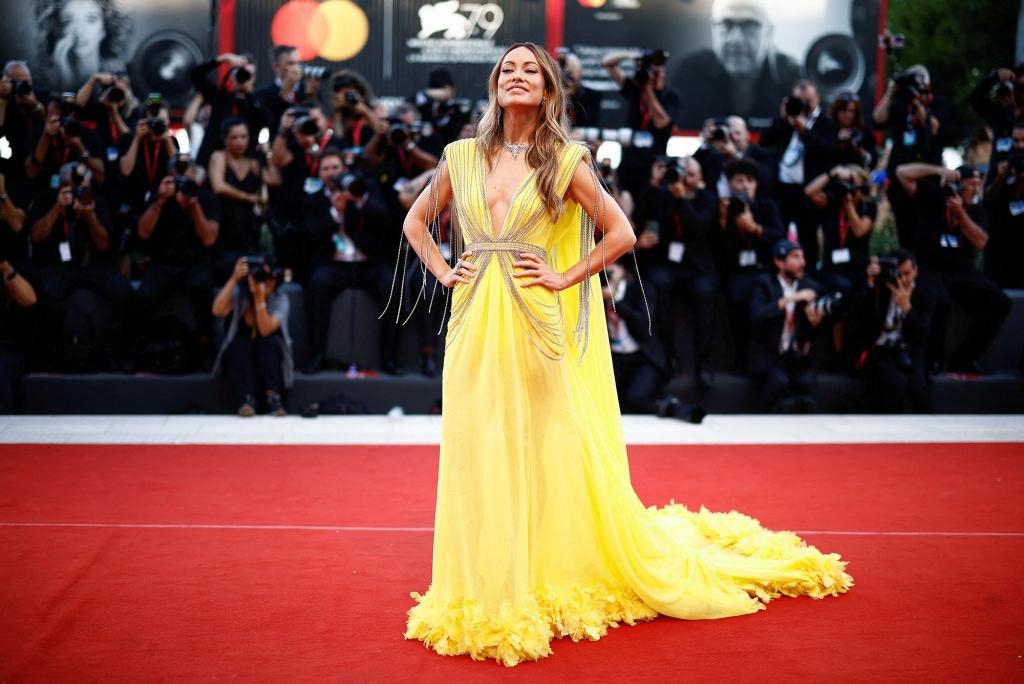 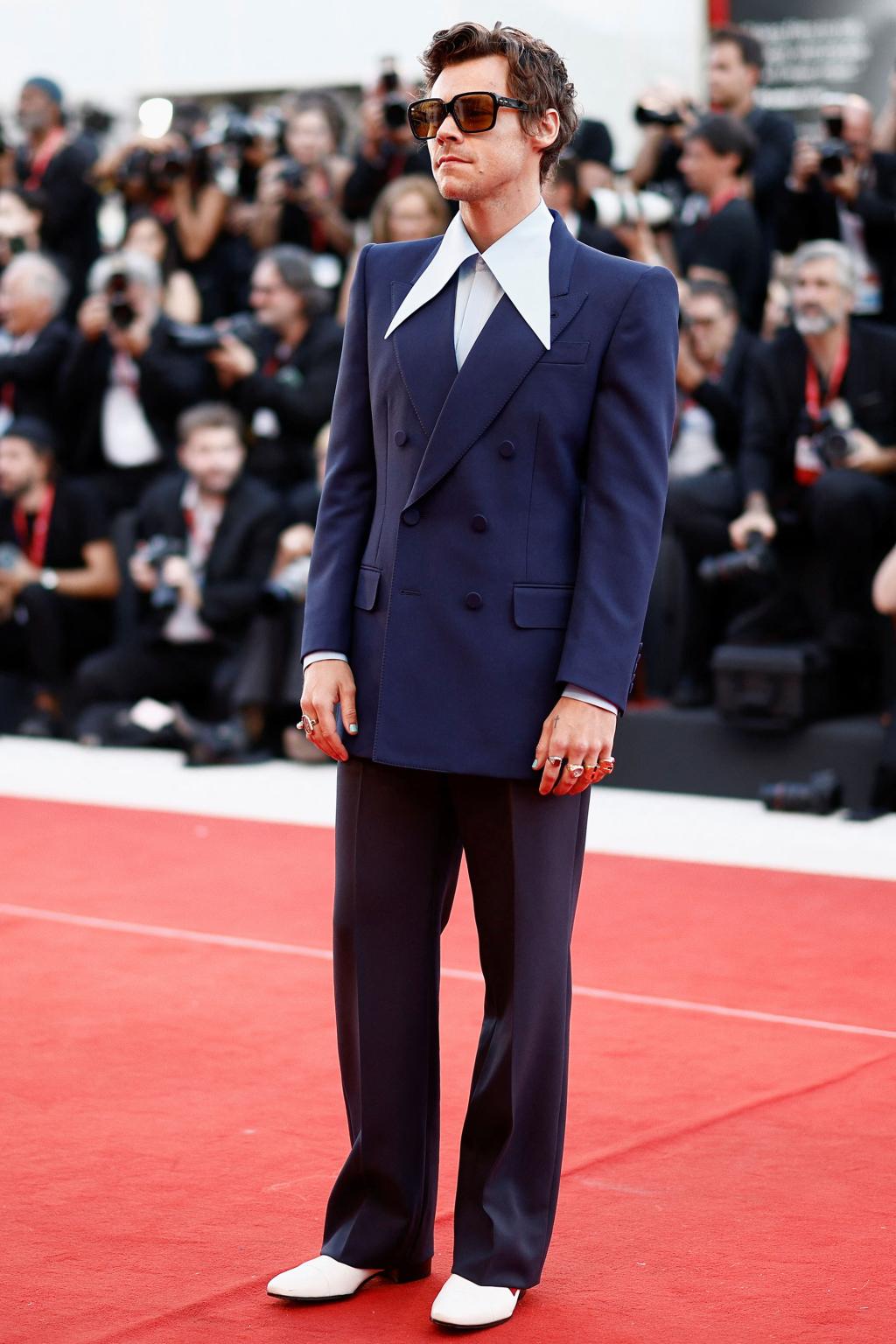 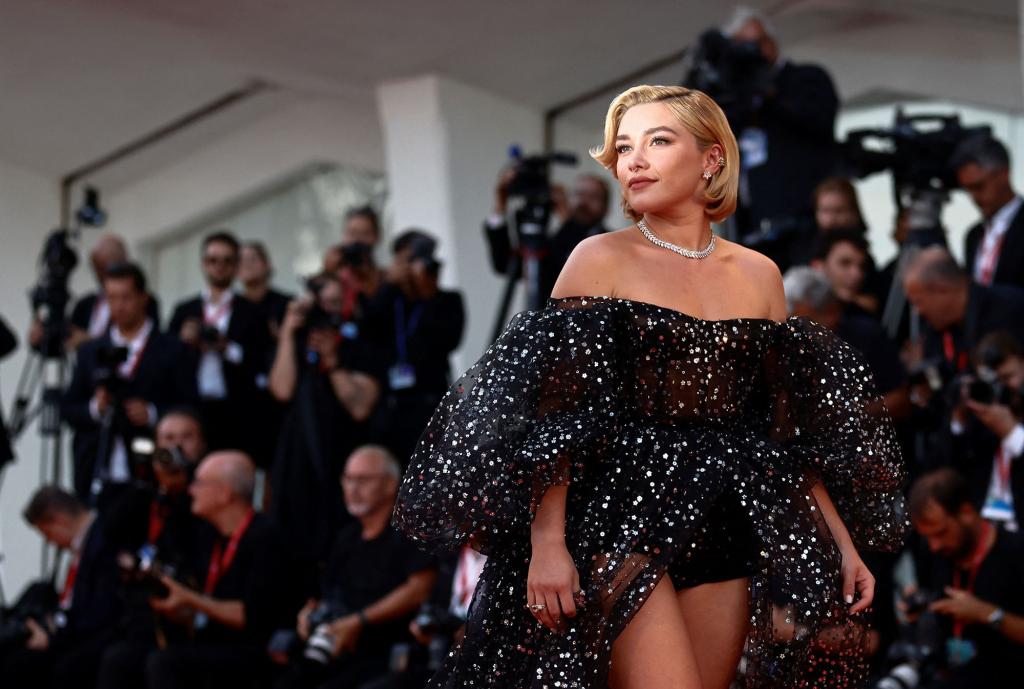 “I am saddened to say that after many beautiful years…

Page Six reported in late July that Pugh and Wilde, 38, had a falling out over the director’s on-set romance with Harry Styles — which we first confirmed in January 2021, just a couple months after she’d announced her split from Jason Sudeikis.

“I can tell you for a fact that Flo seeing Olivia and Harry all over each other on set did not go down well as Olivia was still with Jason when she first hooked up with Harry,” a source told Page Six of the feud between the women.

Wilde has adamantly denied that the two relationships overlapped, describing the rumor to Vanity Fair as “the complete horses–t idea that I left Jason for Harry.”

Meanwhile, there was even more drama with the film — a psychological thriller set in ’50s — when Wilde claimed that she’d fired Shia LaBeouf, who was subsequently replaced with her now-boyfriend Styles, from the production because of his behavior on set.

“A lot came to light after this happened that really troubled me, in terms of his behavior,” Wilde said in August. “For our film, what we really needed was an energy that was incredibly supportive. Particularly with a movie like this, I knew that I was going to be asking Florence to be in very vulnerable situations, and my priority was making her feel safe and making her feel supported.”

LaBeouf denied Wilde’s claims she’d fired him and wrote to her, “You and I both know the reasons for my exit. I quit your film because your actors and I couldn’t find time to rehearse.”

He then asked the “Booksmart” director to “correct the narrative.”

Around the same time, a video leaked appearing to show Wilde begging for LaBeouf to stay on the film, alluding that there was drama between LaBeouf and Pugh.

“I think this might be a bit of a wake-up call for Miss Flo, and I want to know if you’re open to giving this a shot with me, with us,” she said.

By September, all eyes were on the cast at Venice Film Festival. Pugh — who’s filming “Dune 2” — arrived late after missing the press conference and skipped the NYC premiere of the film.

“Florence is a force, we are so grateful that she is able to make it tonight despite being in production,” Wilde said during the film festival. “As for all the endless tabloid gossip and noise out there, the internet feeds itself. I don’t feel I need to contribute to it.”

See the Pogues As Castaways in Outer Banks Season 3 Teaser

Best patch cables 2022: tidy up your ‘board with 12 of the best patch leads

What Classic Franchise Would You Like To See Make a Comeback?