Tsuboi and his teammate in the au-sponsored #36 TOM’S GR Supra, Giuliano Alesi, came to Sugo in need of a big result to keep the team’s fading title defence hopes alive.

But after a strong run to fifth in practice, a turbo issue in qualifying prevented Tsuboi from setting a lap in Q1, condemning he and Alesi to a back-of-the-grid start.

It looked like the rain may have come to the #36 crew’s rescue, as Tsuboi initially gained places by staying out on-track as the majority of the GT500 field pitted early on to change to wet tyres, at one stage running as high as third place.

But the conditions soon became unsuitable for slicks and Tsuboi soon began to sink down the order behind those cars that had pitted for wet tyres.

Instead of bailing out however, TOM’S decided to keep Tsuboi out on track until the minimum drive-time cut-off of lap 28 had passed, so that Alesi could take over the #36 at the same time the team switched to wets.

This turned out to be the wrong move as Tsuboi was giving away upwards of 10 seconds a lap before finally coming in at the end of lap 29.

“I wasn’t sure about when to pit, but because we were coming from so far back, we bet on the possibility that it wouldn’t rain,” Tsuboi recalled speaking to Motorsport.com’s Japanese edition.

“[After it rained] I was giving it my all, but I was so slow I was being passed by GT300 cars.

“Sectors three and four were still somewhat dry but sectors one and two were soaking wet. But because the parts of the track with high-speed corners weren’t too wet I was able to keep going, and I somehow kept it on track in the slow corners.

“In the first place, we knew we had to try something different to our rivals… it’s a what-if, but if the track had dried then, we would have been in with a big chance.” 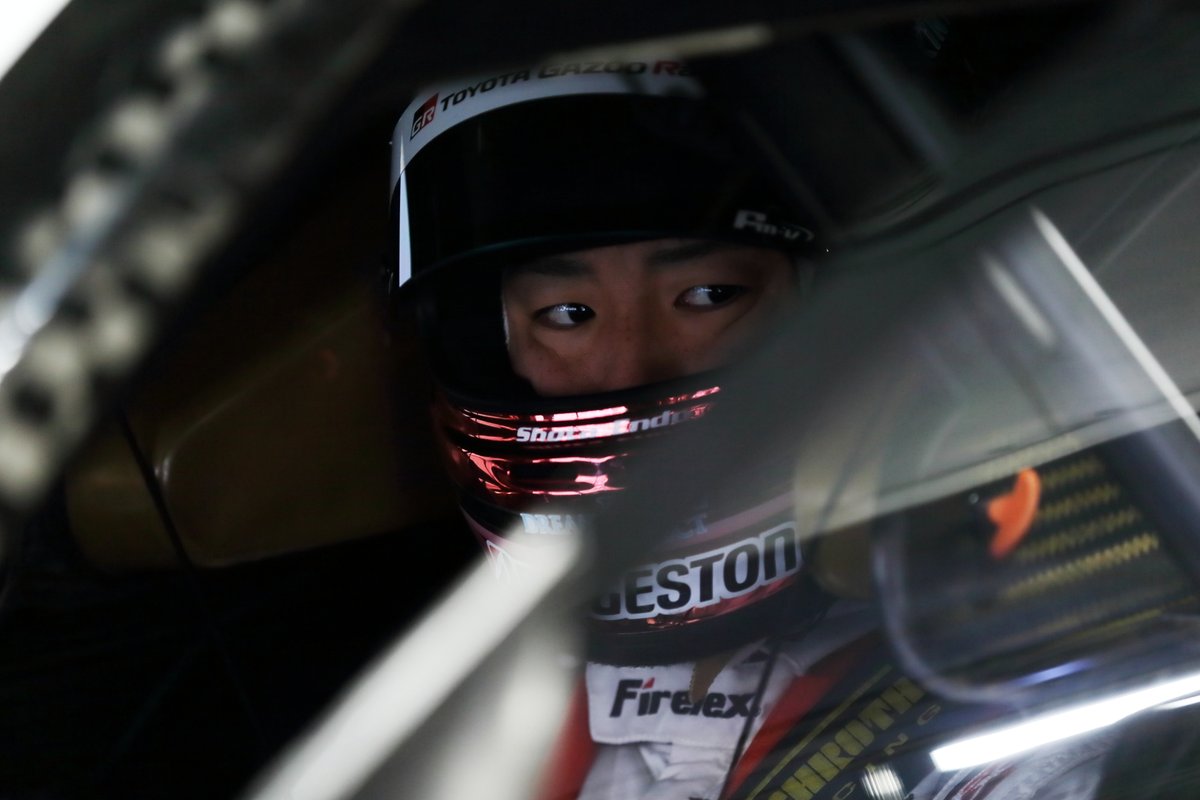 Alesi pitted again for dry tyres on lap 49 and finally took the finish in ninth place, but a double penalty for overtaking under yellow flags relegated he and Tsuboi to 10th in the final classification.

It leaves the #36 crew a distant ninth in the championship and 29.5 points away from the top of the standings with just two races left.

“This time we knew we had to be fighting for the win, but things didn’t go to plan,” said Tsuboi. “The car was fast but everything went badly and we couldn’t get a result, so it’s extremely frustrating.

“We’ll be very light [in terms of success weight, 25kg] for the next race at Autopolis and if we can win there we can still recover in the standings, so I want to finish the season by winning at least once.”

Inconsistent Craig Kimbrel will no longer serve as the Dodgers’ closer