Nvidia has announced a release date for the GeForce RTX 3070 and it’s October 15th.

Still, it should be a very attractive option for many gamers. Expected to retail from £469, the GeForce RTX 3070 might be the third most powerful of the Ampere-powered bunch so far, but it’s still been claimed that it will be faster than the GeForce RTX 2080 Ti while still retaining half of its price tag.

It might not compare to the RTX 3090 but at this price point, that shouldn’t really matter. Nvidia has previously referred to it as the “sweet spot” when it comes to performance and value.

It’s unknown just yet if superior performance to the RTX 2080 Ti relates to faster ray-tracing, DLSS-enhanced gaming or something else but the key thing we do know is that it’s going to be a considerable upgrade for many, while remaining much cheaper than the RTX 2080 Ti. As always, Nvidia has a handy graph demonstrating the performance boosts although it’s worth noting that it doesn’t include the RTX 2080 Ti here. 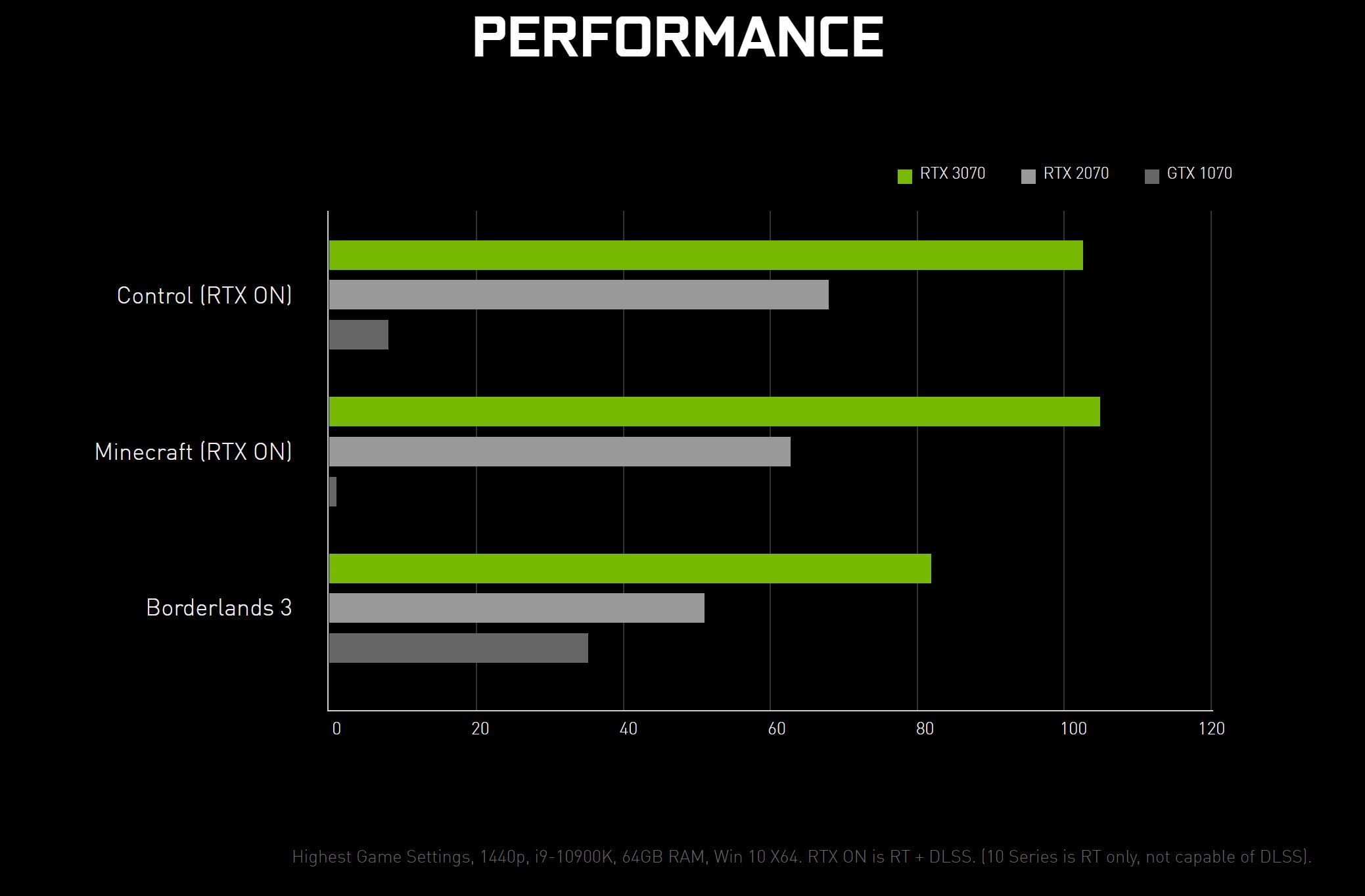 The GeForce RTX 3070 might be lacking the extra fast GDDR6X memory that we’ve seen on the RTX 3080 and 3090 but it should be more than plenty enough for those looking for a more modest upgrade than spending thousands on the RTX 3090.

There have already been rumours of stock shortages for the RTX 3080 so the RTX 3070 may be a good option for those with deeper pockets than us to tide them over. It’ll be interesting to see if stock shortages also extend to the RTX 3070, especially as the price/performance ratio is sounding pretty good right now.

Keep an eye out for its release this time next month. Oh, and expect a free copy of Watch Dogs: Legion and a GeForce Now membership thrown into the deal.

10 Ways to Transition Traditional IT Talent to Cloud Talent

Humanizing AI: How to Close the Trust Gap in Healthcare

IT managers raise concerns over retaining and attracting SAP skills

Taylor Swift Goes Back Into The Studio For Intimate Folklore Film

Taylor Swift Goes Back Into The Studio For Intimate Folklore Film